Vote for FACE for Best Salon/Spa to Get a Facial!

Halo laser, first introduced at the AAD (American Academy of Dermatology) in 2014, has been on back order due to the high demand, with many offices getting there devices just pre and post the new year. The unusually high demand for a laser is due to the fact that it is the worlds first hybrid laser, to simultaneously emit two technologies at one time. Also unique, is the most scientifically advanced treatment for sun damage without the downtime of traditional ablative and fractional lasers.

Halo delivers both ablative and non-ablative wavelengths to the same microscopic treatment zone: 1470 nm for coagulation (column of heat) to and 2940 nm for ablation (to vaporize). The 1470 nm wavelength is used for delivering between 100 and 700 microns of coagulation to the epidermis and dermis, where solar damage exists, so this will dramatically target pigmentation, sun damage, uneven skin tone, texture, and pore size. The 2940 nm wavelength is used to deliver from 0 to 100 microns of ablation to the epidermis of the skin, which can drastically turn back lines and wrinkles. This gives Halo the unique ability to provide separate treatments for the epidermis, which heals quickly, and as well as treat the dermis which remodels more slowly over time. Essentially, treating all aging conditions at once.

Holly CaSaroll states “The halo laser is changing our industry, as prior to this, so many people wouldn’t get effective ablative lasers, because they couldn’t do the downtime, so we would have to go a slower route, which can compromise effectiveness. Now, this opens up a window of opportunity for all skin conditions, from acne to pigment, to wrinkles, to get fast results, and not miss work or school.”

The halo laser is usually recommended one to three times, spaced one month apart. “People leave the office with slight erythema and edema, and then put on makeup the next day. Peeling is just day three and four,” states CaSaroll.

This is CaSaroll’s 30th laser and facial device, making her a real contender in the realm of non-invasive beauty treatments. She has rebuilt her skin from the damage of cystic acne, and now is excited to help more people, faster.

FACE Skincare~Medical~Wellness is a multi award-winning beauty and wellness clinic, founded by skin expert, Holly CaSaroll. Almost two decades ago, CaSaroll rebuilt her own skin, disfigured from cystic acne, and has since created one of the most extensive skin clinics in the US, offering 30 laser and facial machines, liquid facelifts, and body makeovers. Based on her innovative Skin Management Model™, CaSaroll has helped thousands not helped elsewhere.  Also known as the “Skin Guru”, she has been a featured expert on Channel 4, FOX, Comcast, Covers of Magazines, CBS, NBC, ABC, and in several publications, as well as has a monthly column in MY Magazines’s “Ask the Expert”, and is on the panel of experts for The SEEN magazine. The wellness division, headed by Dr. Doug Cutler, a Licensed Naturopathic Physician, finds the root cause of imbalances in the body to create overall well-being from the inside out. To see what FACE can do for you, please visit https://facebeautyscience.com/.

"Best of the Best"
Multi-Award-Winning 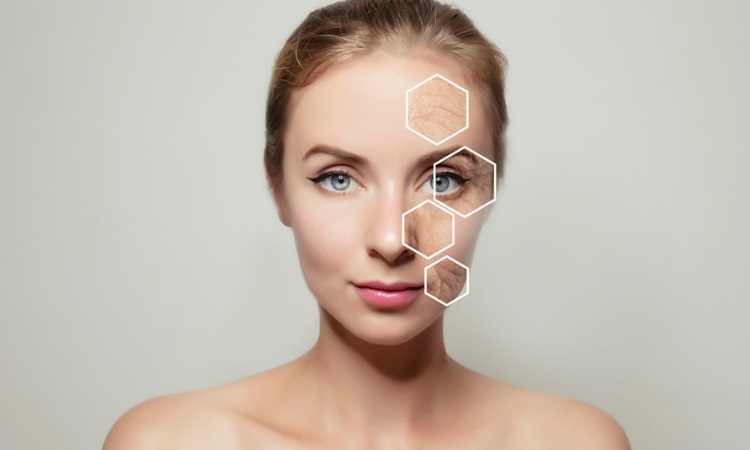 What to Put On Your Skin After a Microneedling Session 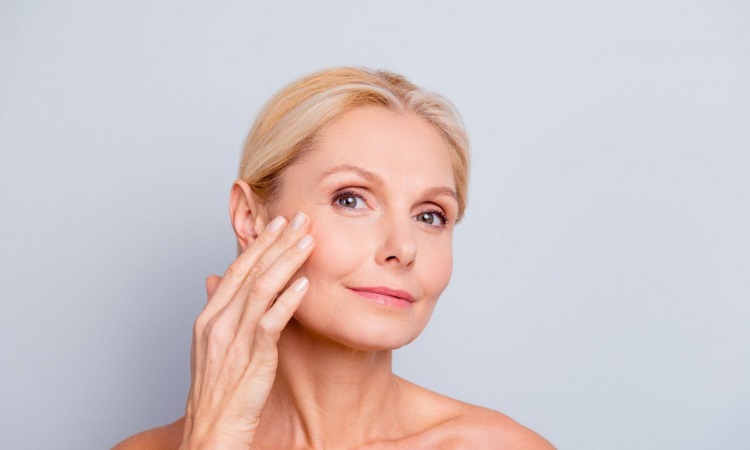 Botox® vs. Daxxify™: What’s the Difference?